Twenty-four years ago, during the ‘’PARIS–EDO” Netsuke Convention, SAGEMONOYA organized a lecture titled ‘’Netsuke and Sake”.


We are still proud when remembering that it was the most successful lecture during that event, having been repeated three times by general demand!


The various large bottles we brought from Japan were quickly empty during the first lecture, and we had a logistic problem to find new ones because at that time Sake wasn’t as popular as it is now in France! However, we managed, and every time all attendees were thrilled and, shall we say, very ”happy”…


Let’s mention that Netsuke shown during the lectures were somehow overlooked, although all were related to Sake! However, we sold all of them and gathered some again to bring back great memories to those collectors who were lucky having registered to attend our lectures during that 1994 Convention.


These collectors, as well as all others, are always welcome to taste our own SAGEMONOYA brand Sake at our gallery in Tokyo. 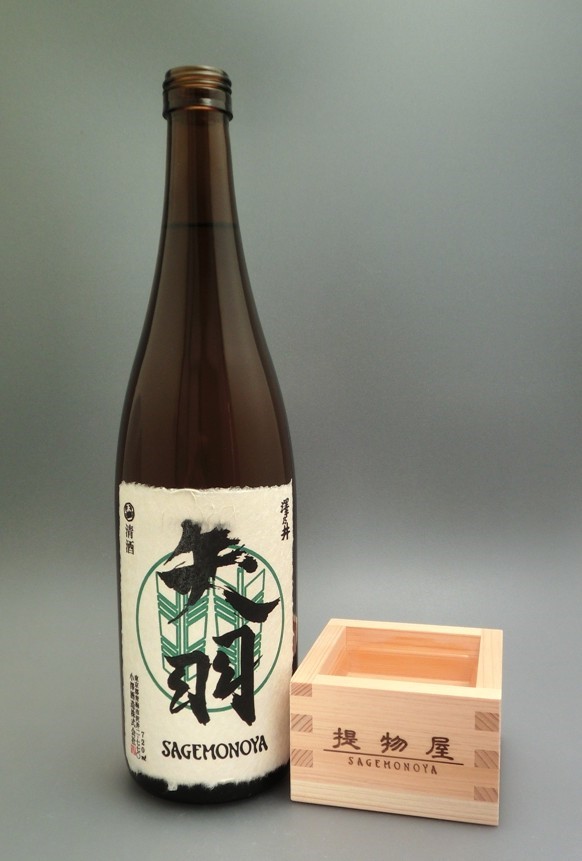 This Sake is elaborated by the Sawanoi brewery in western Tokyo, established over three hundred years ago when the region was called Musashi. Using traditional Edo period brewing methods, the flavour of Genroku is very much different from modern Sake. We serve it cold in Masu, the traditional Japanese rice measure boxes in Kinoki wood! If not yet experienced, please visit us and do so! You will be nicely surprised.


All the items shown hereunder are available for purchase, except the last one, the happily sleeping farmer taking a good rest after emptying a gourd of delicious SAGEMONOYA Sake! 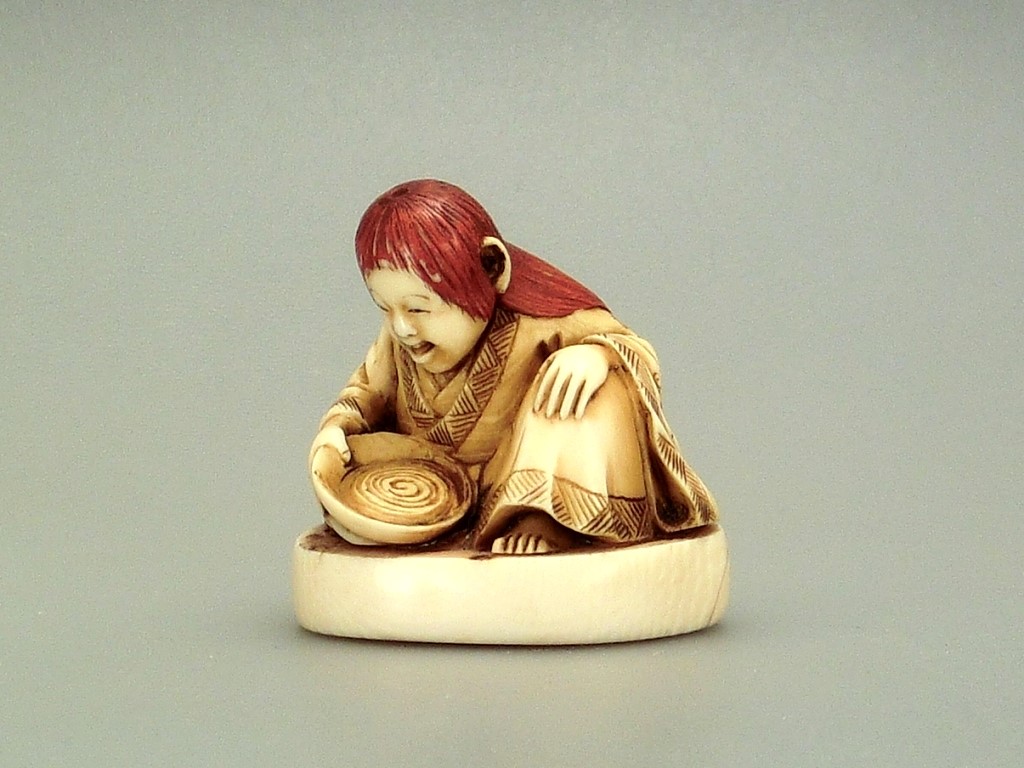 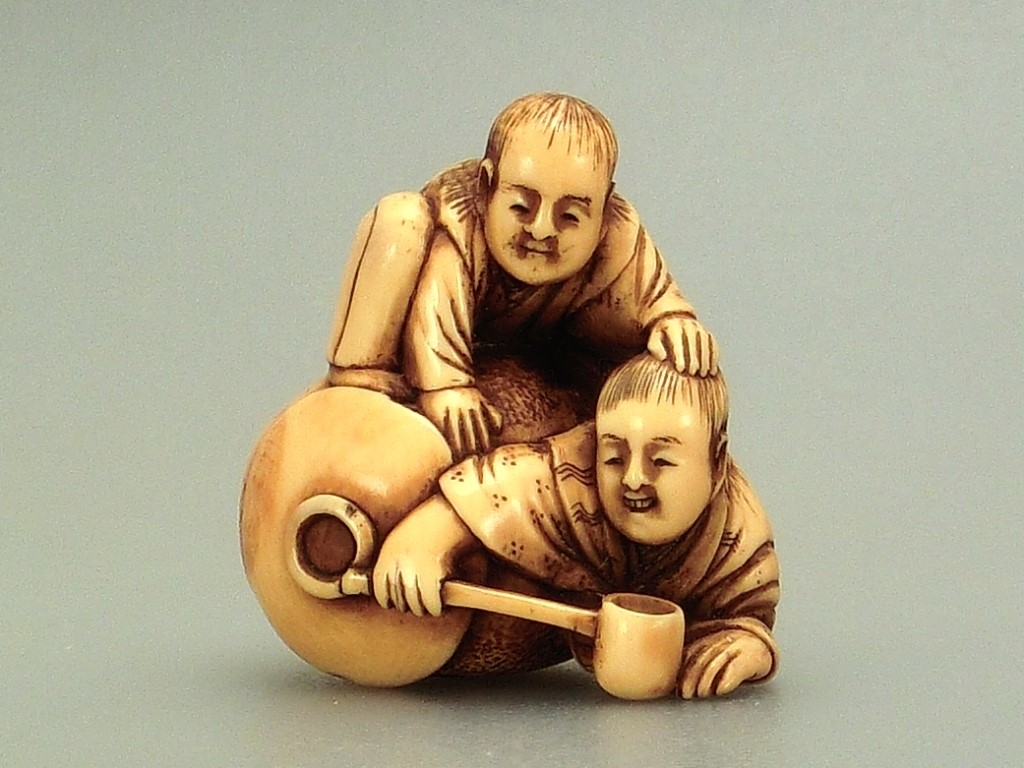 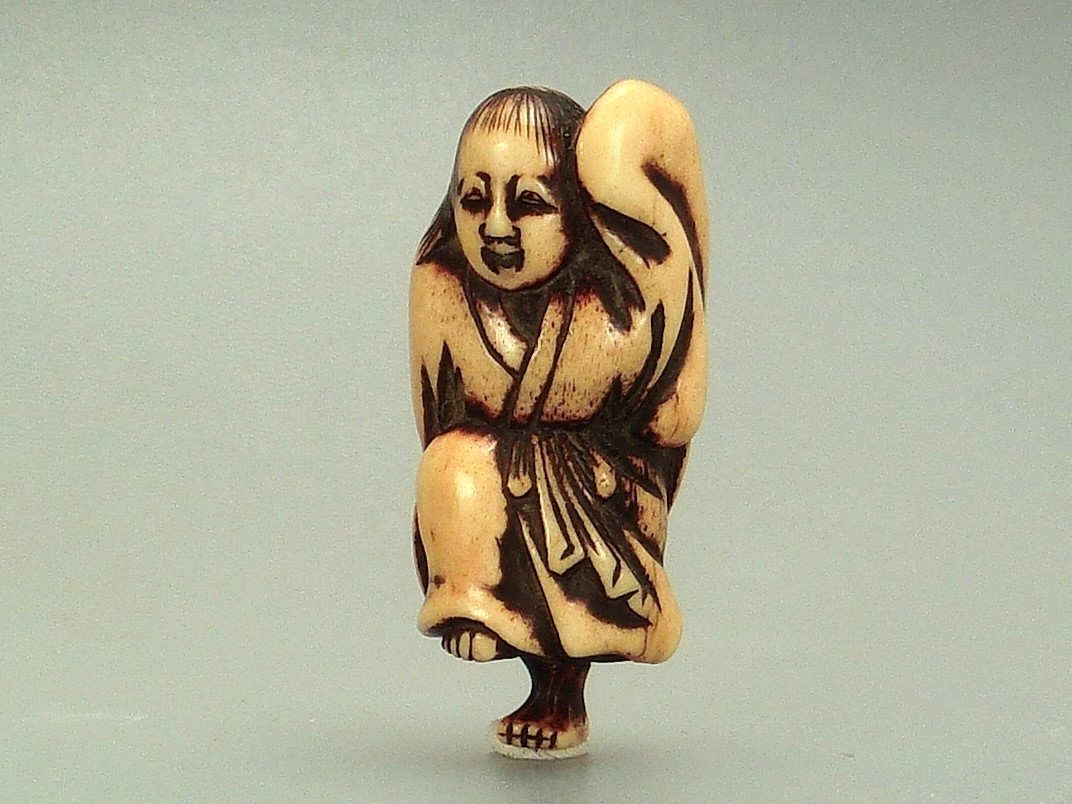 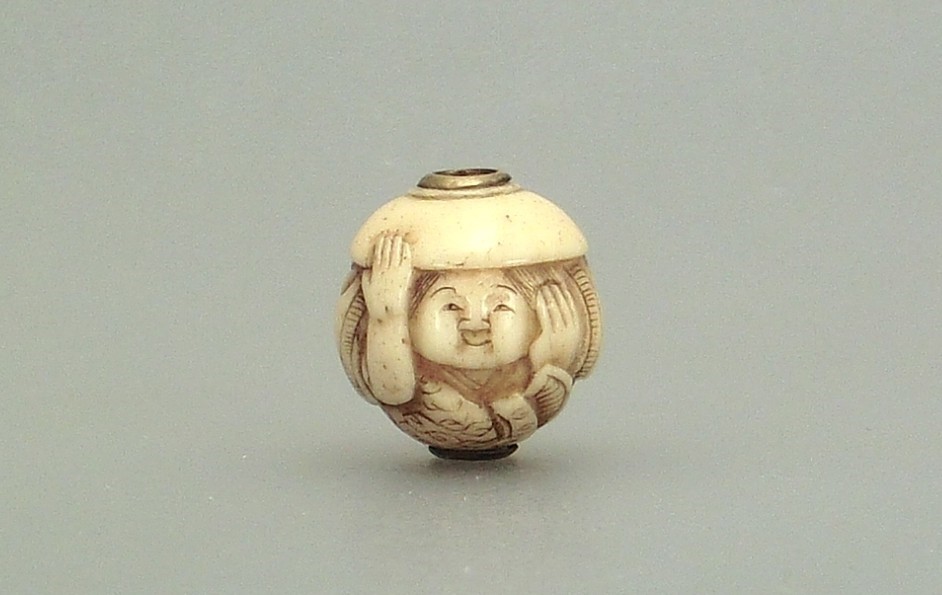 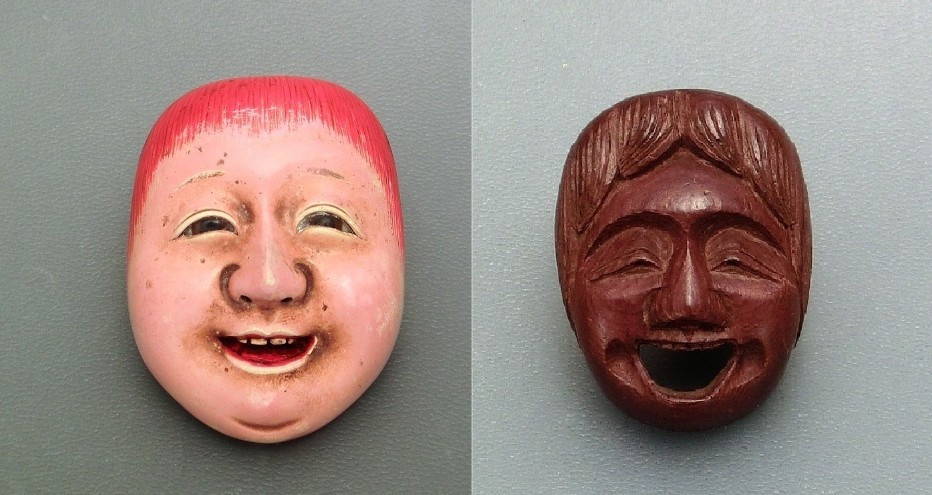 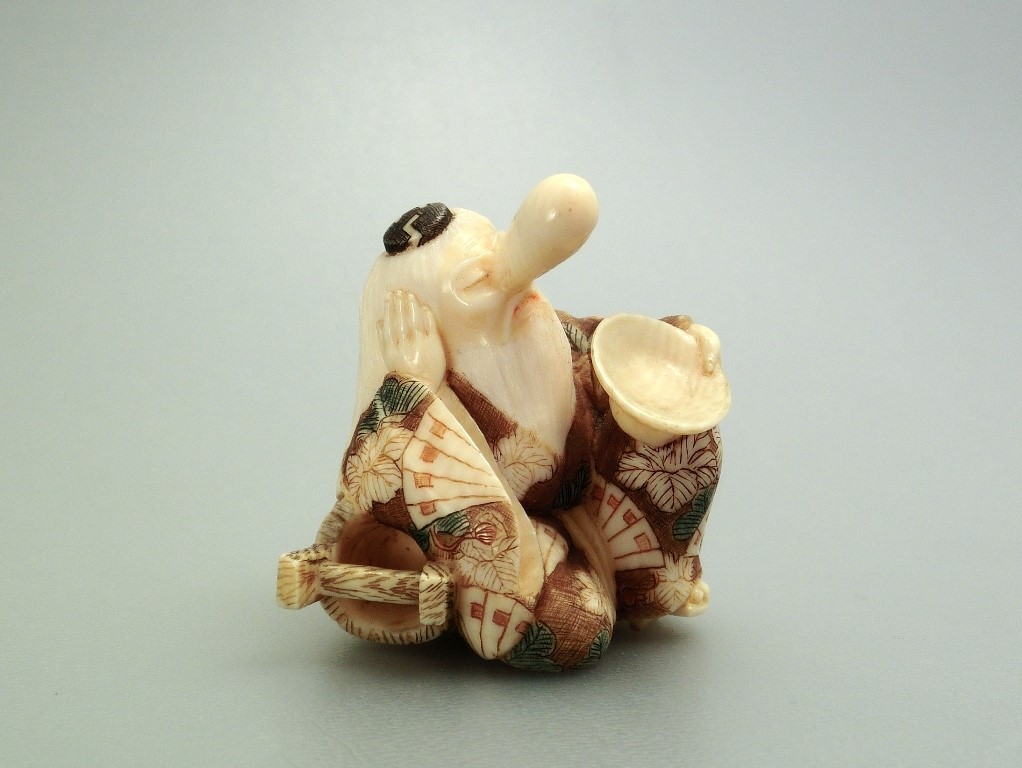 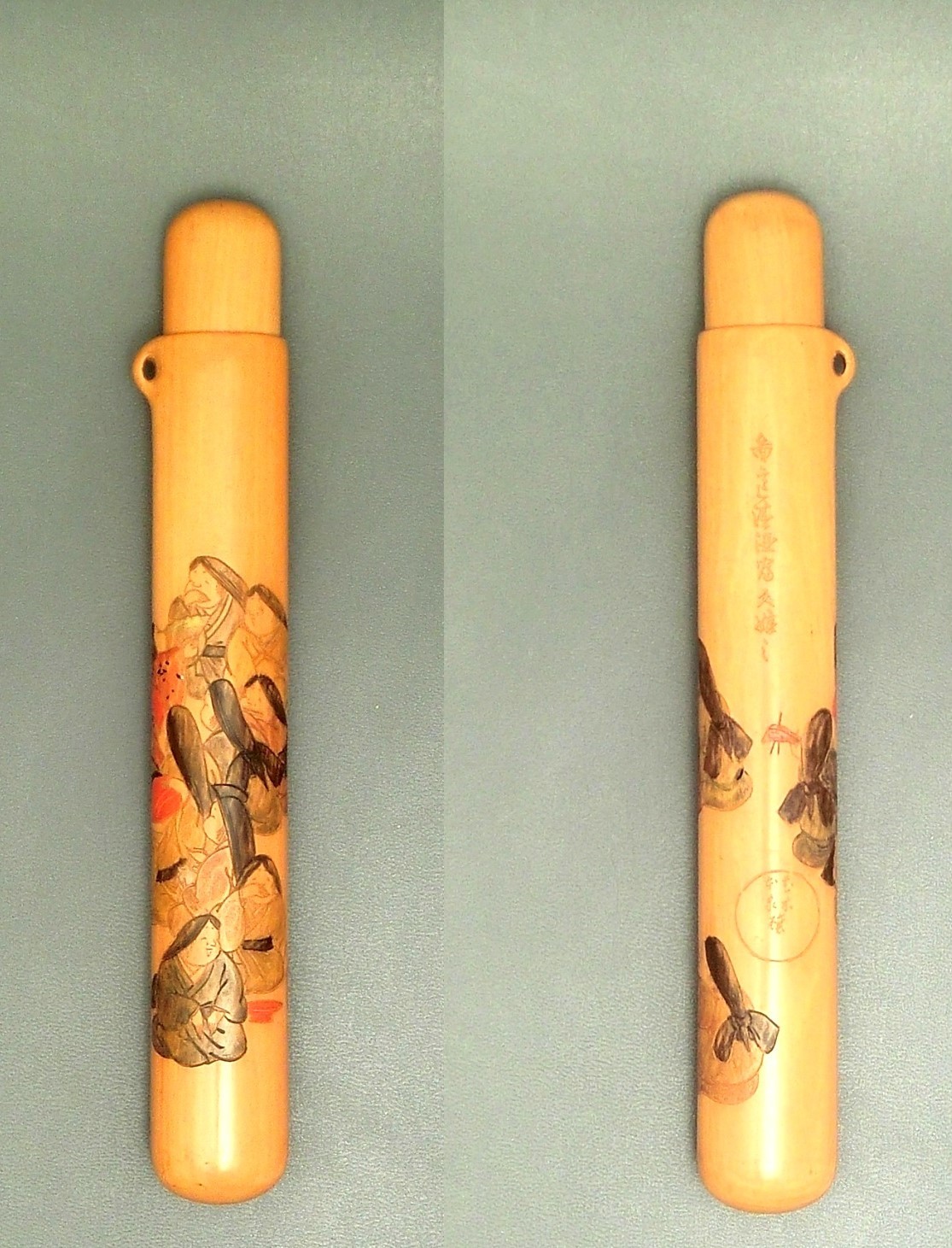 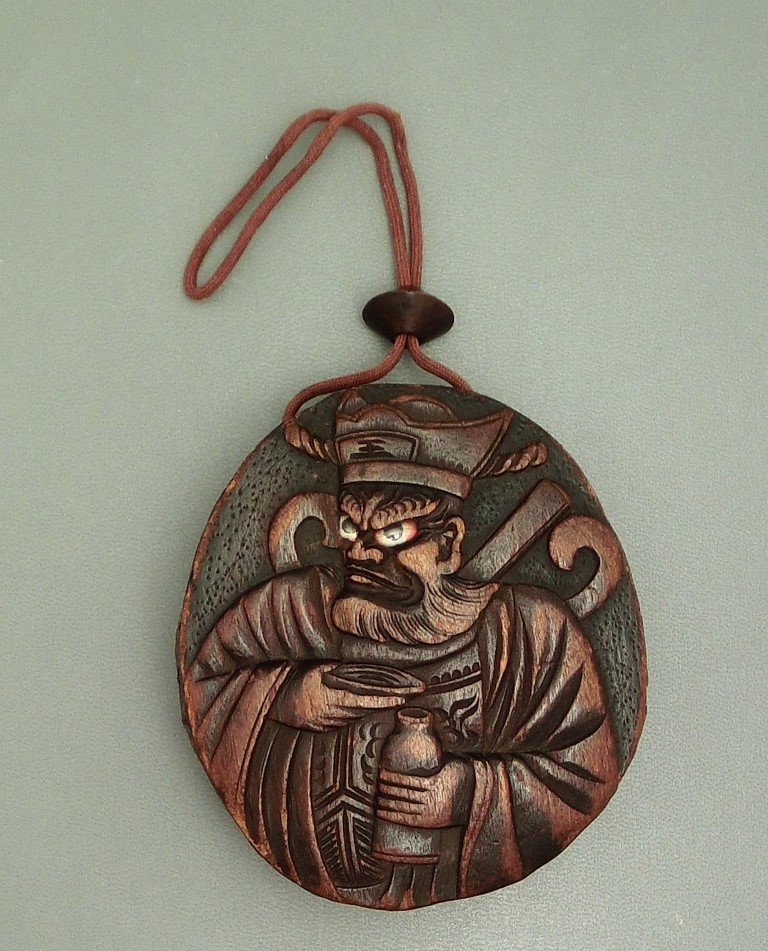 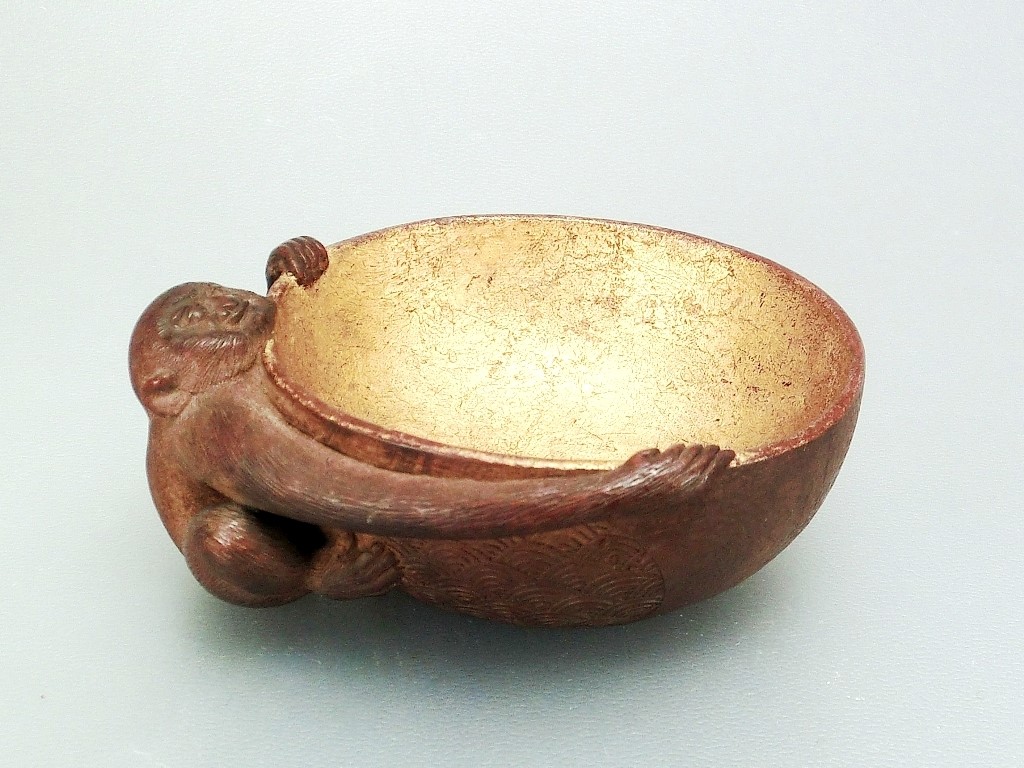 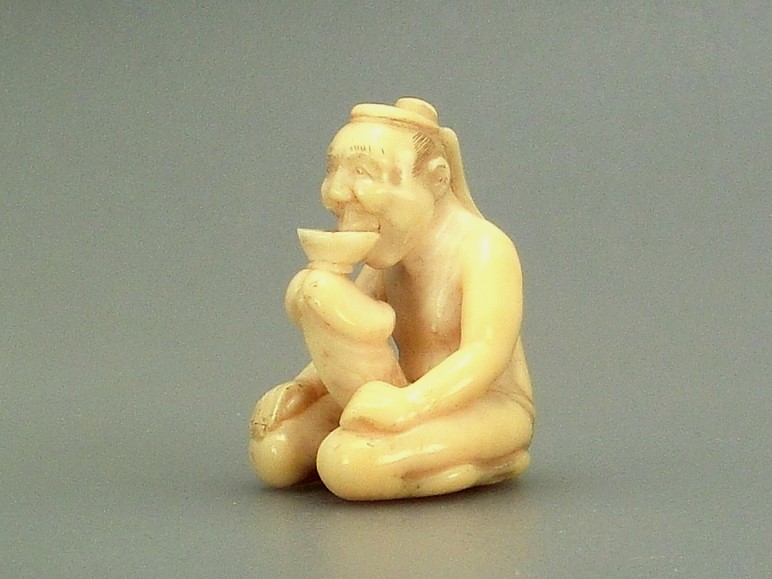 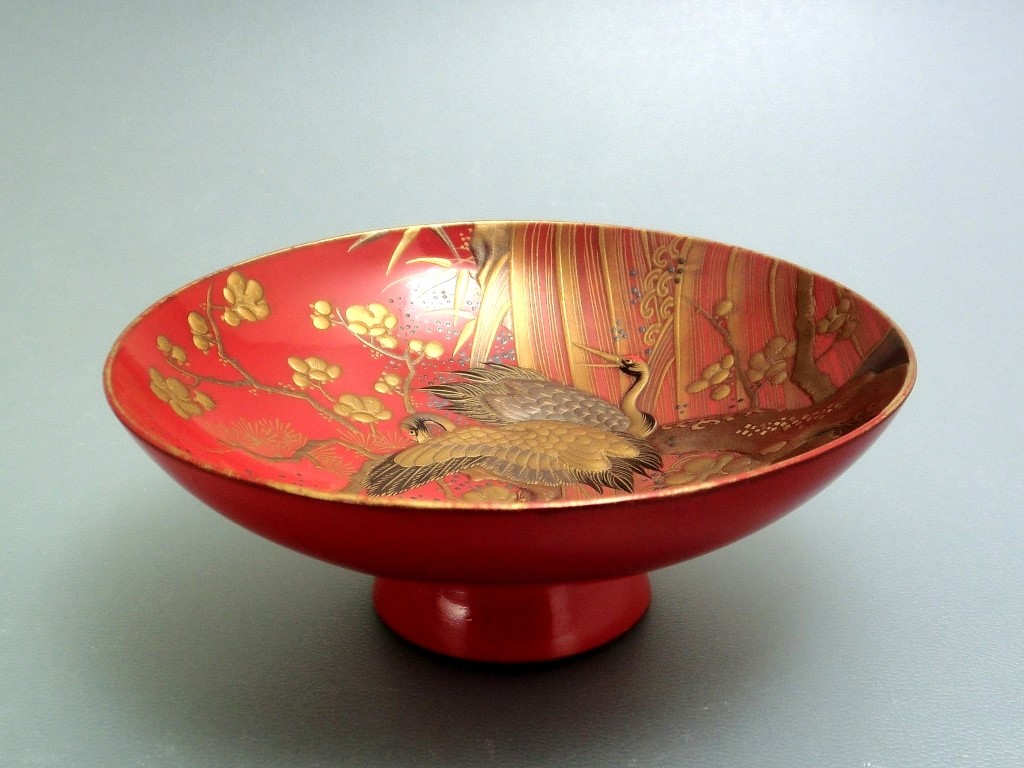 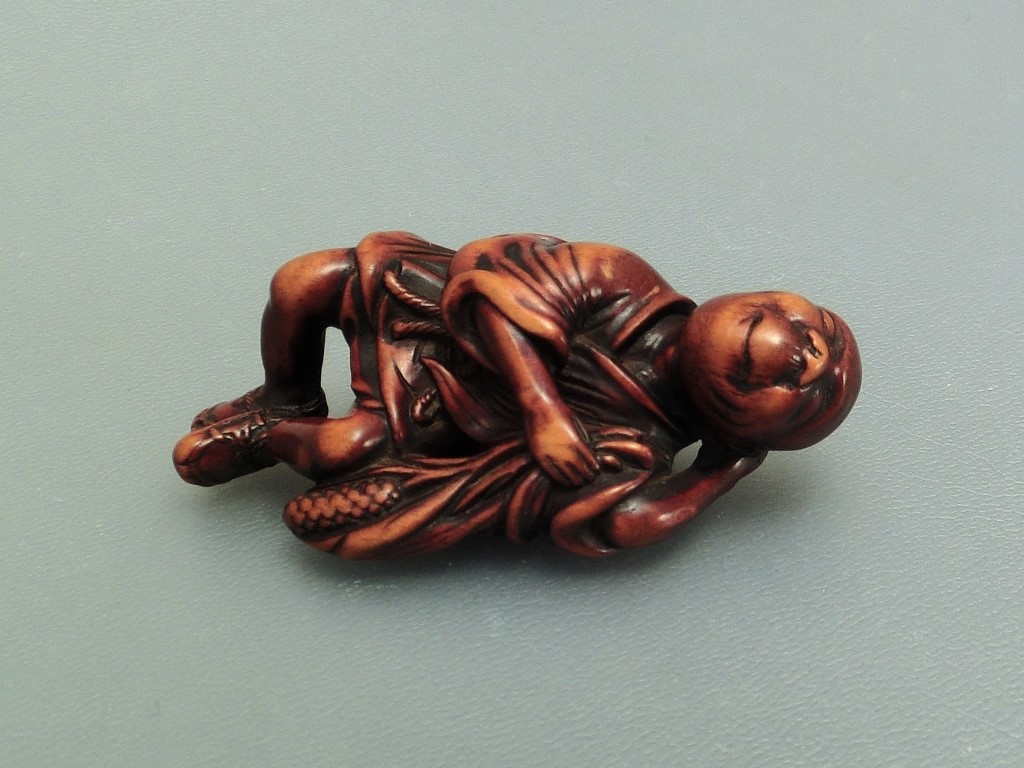